This race starts in the heart of Funchal and consists of four events: the main event EFMC80KM with approximately 5200m D+ of elevation gain, EFMC40KM 3200m D+, and a shorter events EFMC25KM 1200m D+, EFMC15KM with about 300m D+ elevation gain. 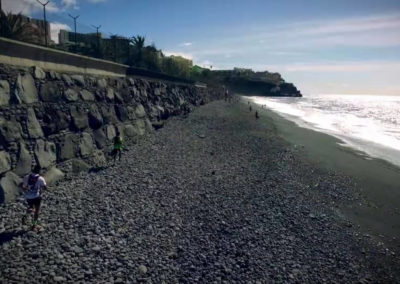 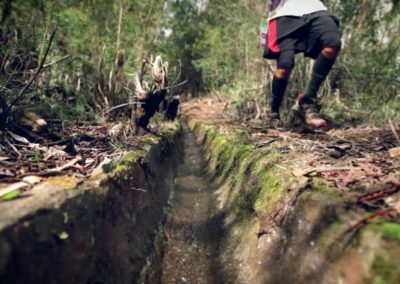 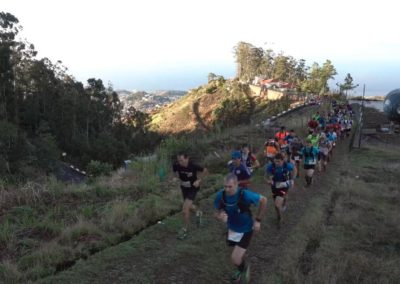 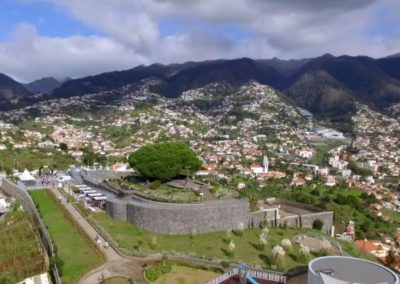 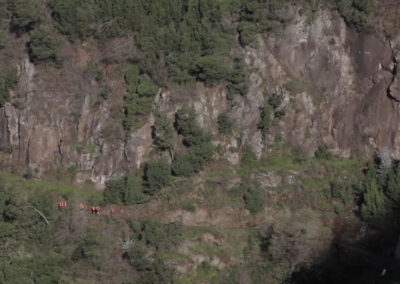 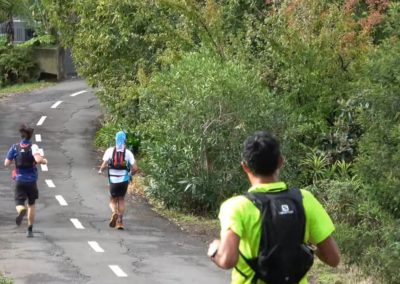 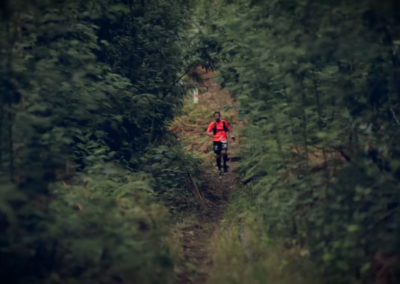 Ecotrail Funchal Madeira Compressport is a race organized by the newspaper Diário de Notícias da Madeira in partnership with Câmara Municipal do Funchal (Funchal City Council) and Compressport, under the ecotrail concept.

This concept/brand, that combines sports and ecological care, began in Paris, where in 2018 the 11th edition will be hold. After Paris, Brussels, and Oslo, Funchal was the fourth European city to host a race within this concept. In 2018, the Ecotrail has events in 9 European cities: Paris, Brussels, Oslo, Funchal, Madrid, Stockholm, Reykjavik, and for the first time, Geneve and Florence.

The Ecotrail Funchal Madeira Compressport gives special attention to the unique characteristics of the Madeira Island and the city of Funchal, and to the environmental respect and sustainable care.

When the city is sea and mountain, the result is an unique trail in its approach to merging rurality and urbanism. The route has an incredibly variety of sceneries with stairs, levadas, narrow pathways, very technical trails, small paths with steep climbs, equally steep descents, viewpoints, city alleys and paths by the sea.

General features of the races: